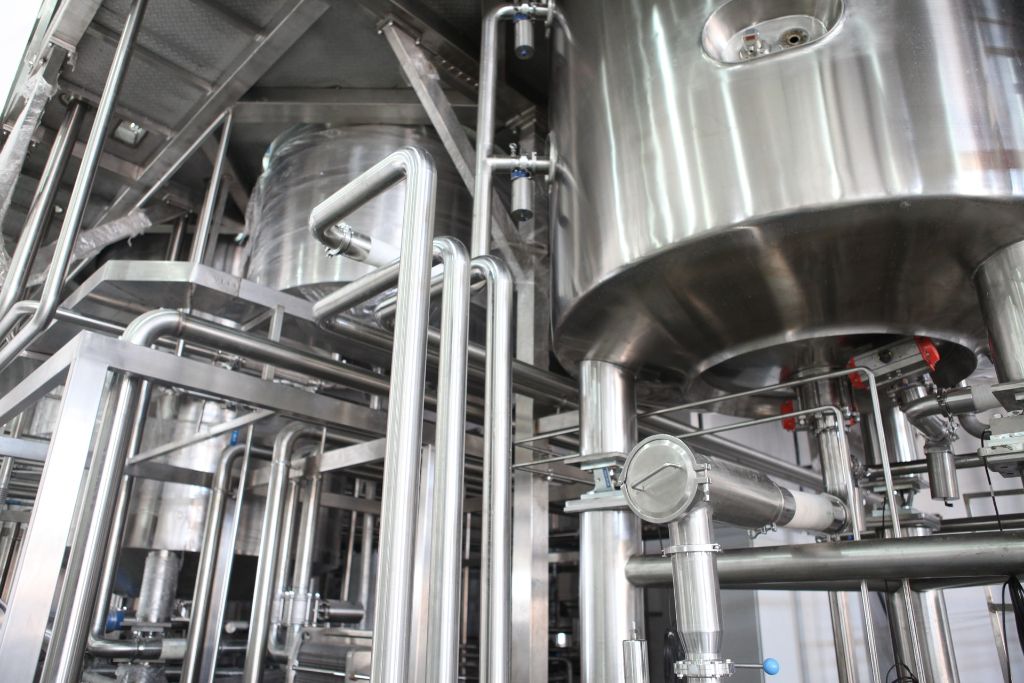 What is Solvent Cleaning?

Cleaning with a solvent aims to remove dirt from a surface while ensuring that it does not alter the physical or chemical nature of the surface it is cleaning.

What is the Industrial Application of Solvent Cleaning?

Solvent cleaning has widespread uses in industry. From flushing fuel/gas systems in missile, this cleaning process equipment is also used in food/pharmaceuticals to remove resin-based fluxes in printed circuit production. Solvents are ingenious in a way that they can be used without the need to move the equipment. They can be flushed through the system while softening, dissolving and removing dirt, oil, tar, and other harmful materials along the way. Usually, solvents might not be effective against non-water soluble and inorganic materials. Still, when solvent cleaning is coupled with high-pressure flushing and rinsing, then even those materials are removed successfully along with the oil and grease. Flushing involves sending a stream of solvent, and when spraying, it is made sure that breaking up of solvent is achieved mechanically using a nozzle and not be incorporating air, which could render the process contaminated. Solvent cleaning is also the first-line defense for surface preparation and against release agents such as silicone and machine oil. Especially during the molding of parts and before/after abrasive treatments, solvent cleaning is highly recommended [1]

What Solvents are used for Cleaning?

In the early 1980s, Chlorofluorocarbons (CFCs) were a rage and were the go-to choice of industry for solvent cleaning. Subsequently, when it was discovered that these solvents have a very high ozone depletion potential (ODP), their use was halted by the middle of the 90s. Unfortunately, at that time industry was unable to find a suitable alternative to CFCs and had to resort to aqueous cleaning, which had its fair share of problems including late drying, high corrosion, and poor performance. Then came the new generation of solvents, which matched the performance of CFCs but also had very low to no harmful impact on the environment. Enter Hydrofluoroethers (HFEs), which provide an optimal solution for industrial applications of solvent cleaning.

In HFEs, Hydrogen is separated from the fluorinated carbons by the ether oxygen. Due to their unique composition, HFEs provide unprecedented benefits in safety, environment, and performance. Firstly, it has a low level of toxicity, and it is also non-flammable, which makes it extremely safe to handle. Secondly, it has low water solubility, zero ODP, along with a very short atmospheric like which doesn’t make it a threat to global warming. Thirdly, all the features mentioned above make it very cost-effective, stable, and compatible for various surfaces.

HFEs such as HFE-7100 (methyl nonafluorobutyl ether) is used in conjunction with a rinse agent. In such a co-solvent system, the cleaning power is increased by many times as after rinsing, HFE provides an inert, non-flammable vapor blanket. Such a co-solvent system is ideal for heavy oils, greases, flux residues, adhesives, and hot melts [3]. Providing state-of-the-art cleaning solution requires a solvent which has many multifaceted properties. It should be able to perform well and do the job. It should provide good value for money. Finally, it should be generally safe to handle and not be harmful to the environment.

When considering value for money, it is advisable not to look at the price per kilogram of the solvent; rather, the operating cost should also be brought into the equation. During operations, diffusive and drag out losses can significantly increase the price of any solvent. Moreover, the environmental implications of a solvent can also have direct or indirect costs, which need to be weighed in.

IPA is famous for its antibacterial properties. It has wide use as antiseptic and sanitizers in homes and laboratories. With a high concentration of alcohol (70 to 90%), IPA can penetrate cell walls, and subsequently, it can kill germs by coagulating proteins. Later on, it also acts against the regrowth of germs on the surface it is applied. Lower concentrations of alcohol (<50%) are not effective and should not be used. It is extremely useful in hospitals as it is also highly evaporative and leaves behind the film-free surface.

In addition to being antiseptic, IPA is also extremely useful in cleaning electronic surfaces ranging from screens to cartridges. It does not leave any residue behind and, thus, is not harmful to electromagnetic tapes, optical discs, integrated circuits, etc. [4]. Although IPA is not strong against oils and greases composed of organic molecules as the molecules have no charge and IPA’s (+)ively charged molecules are unable to surround and thus absorb it. IPA is more potent towards molecules that are themselves charged, such as salts with Sodium, Calcium, Sulfate, Ammonium, Bromine, and Fluorine. [5]

How is Solvent Cleaning applied?

There are multiple methods through which solvent is used for cleaning. Surfaces can be wiped, sprayed, or flushed with solvents, which degrease and remove soil and other materials. Moreover, the surface can also be immersed in an agitated solution for a time. Solvent cleaning can be used as a standalone cleaning procedure, or it can be one of the steps in a multi-step cleaning process.

The simple dip-wipe-flush method is only economical if it is to be applied once, but if repetition is required, then using the same solvent again would introduce contamination. A fresh batch of solvent is required, which can prove costly. Moreover, the wipe method is largely dependent on the operator, and there is significant variability due to human factors.

A suitable alternative could be vapor degreasing to soften the dirt and other materials. A combination of vapor, flush, dip, and wipe could also be applied to achieve the desired results.

PFC employs the best techniques, tools, and human resources to provide state-of-the-art solvent cleaning solutions. With long and wide experience in this field, we are ready to provide tailored solutions to your specific needs and make sure satisfaction is guaranteed. In addition to this, PFC provides a wide range of cleaning services, which can be seen here.