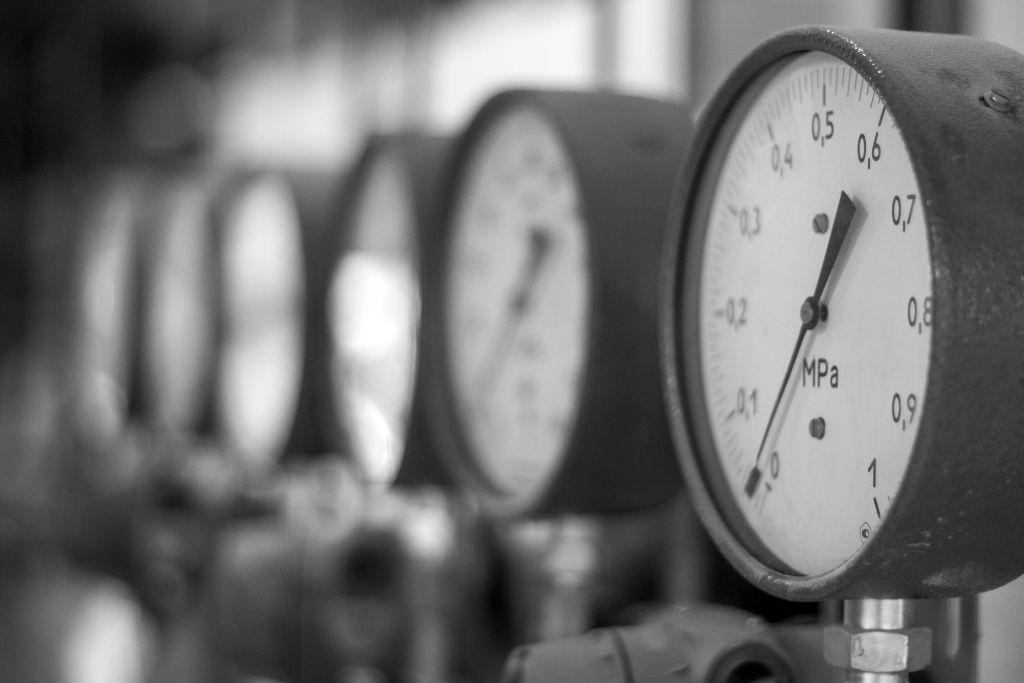 What is Hydrostatic Testing?

In industrial practice it is very critical that manufactured products are free from faults. Structural integrity of different welded parts should not be compromised. In order to ensure this, several testing practices are in use. One of the methods applied is pressure and vacuum testing. Pressure testing is applied from outside the product while vacuum testing is applied from inside the product.

Hydrostatic testing is a type of pressure testing and is widely used to retest low pressure containers to ensure their structural integrity and ability to stand pressure. Hydrostatic testing cannot be performed during normal operation, nor it can detect leaks once the test is completed. Basically, hydrostatic testing involves determining expansion of a product when subjected to water pressure. The ability to withstand such pressure helps in deciding whether a product’s integrity is compromised or not. Inability to test different products can have serious consequences and can lead to future disasters as well as imposition of penalties for not following standard operating procedures [1].

How does Hydrostatic Testing works?

Air is removed from the unit/container which is going to be put to test. Afterwards, water is injected in the container. Water can be replaced with another liquid such as oil, which also cannot be compressed. Water is preferred because of low cost and non-reactiveness but places where exposure to water can contaminate then oils and other hydraulic fluids can be used. The reason for using liquids which are incompressible is that they require very less energy to exert pressure and in the case of failure of a test, they do not explode like compressible liquids and gases. A certain modification of Hydrostatic testing, known as Pneumatic testing, makes use of air or Nitrogen instead of liquid, but special caution is taken during this test as gases are usually compressible.

The pressure applied to the container is greater than what it is originally designed to withhold, and at this level pressure is maintained for a certain period by shutting down the water supply. Depending upon the container and its specifications, the pressure at which it is tested is approximately 150% above its normal working conditions. The test could be completed using pressure of up to 100,000 PSI. This step is usually conducted along with a visible dye which would help in detecting any leaks. Moreover, the container is also thoroughly checked for any deformation which would indicate its inability to withstand pressure. [2].

Another modification of Hydrostatic testing is the water jacket test, which is used for testing small pressure vessels or containers. In this test, the vessel is placed inside another container which is filled with water. Placing it under the water also helps to mitigate risks as water dampens any force. The vessel is pressurized and volume inside the container is measured before and after applying pressure. If there is a high permanent increase in volume of the vessel as compared to the total increase in volume when pressure was applied, it would indicate a deformity. Moreover, if there is a decrease in pressure of the container while the water supply is turned off, it would indicate a leak. In both the cases the vessel would be marked unsafe for future use and often destroyed. On the other hand, if the vessel passes a test, it is marked with date of test and name of testing facility.

Once the test is complete, it is important to wipe the surface of the unit which was being tested as water remaining on the surface could lead to corrosion.

What are the uses of Hydrostatic Testing?

Industrial products which are particularly tested using this technique are fire extinguishers, gas cylinders, storage tanks, boilers, fuel tanks and chemical pipelines. Hydrostatic testing is used for both initial qualification of the container as well as later on after certain intervals. Hydrostatic testing is also suitable for containers which have been modified or repaired and need to be put back into service [3].

These days this type of testing is also being used to check piping in residential and commercial buildings. In particular those piping which is behind solid materials such as tiles/slabs.

How often Hydrostatic Testing is Performed?

The containers tested are mostly those stainless-steel ones which are built for withstanding low pressures. In United States of America as per the guidelines of Department of Transportation, containers such as fire extinguishers need to go through Hydrostatic testing every third, fifth and tenth year. This testing after the initial test is sometime referred to ‘proof pressure test’ or ‘modified hydrostatic test’. Although the frequency and type of testing depends on the container itself and what specifications are provided by the manufacturer. For example, high pressure gas containers need to be tested once every two years while low pressure containers such as fire extinguishers are tested after every 5 or 10 years [4].

What are the associated risks of Hydrostatic Testing?

The overall procedure of this testing is dangerous and should be performed under strict guidelines and competent supervision. Since high pressure liquid are being used, they can pose danger to human beings. The jet of liquid can penetrate skin as well as human tissue. Moreover, if the liquid used is other than water, then it poses even greater danger for people around the testing site because it could be toxic as well.

The hose or pipe used to deliver water or oil should also be properly attached and secured. If it detaches during operation, the pipe would whip around spraying liquid around and the pipe itself may hit people leading to serious injury. It is advisable to secure the testing area so that no unauthorized personnel enter the area and all operators are wearing protective gear.

It is considered a nondestructive testing technique but there is still a risk of the product bursting or of a crack expanding considerably on application of pressure [5].

PFC is equipped with state-of-the-art equipment and has highly trained as well as experienced staff to carry out Hydrostatic testing. In this way your organization can shift the responsibility on our shoulders to make sure that your equipment is well maintained with its structural integrity intact. Hydrostatic testing can prove hazardous if not performed by competent personnel. We make sure that your equipment is compliant with all the regulatory specifications. In addition to this, PFC also provides a wide range of other industrial services which can be seen here.